Misurata Free Zone Port has been known since ancient times as a natural harbor which was used by the Phoenicians on the west coast of Libya, and it has played an important role in trading activities since the 10th century B.C. The modern existing seaport was established in the year 1978 with a well-thought out plan that took into account the latest methods of seaport design and construction aimed at providing the best of maritime services which contributed greatly to the increase of transit trade.

The port has been ranked as one of the best operated Libyan seaports and has become a popular destination for many international transport lines Some of the port features are: 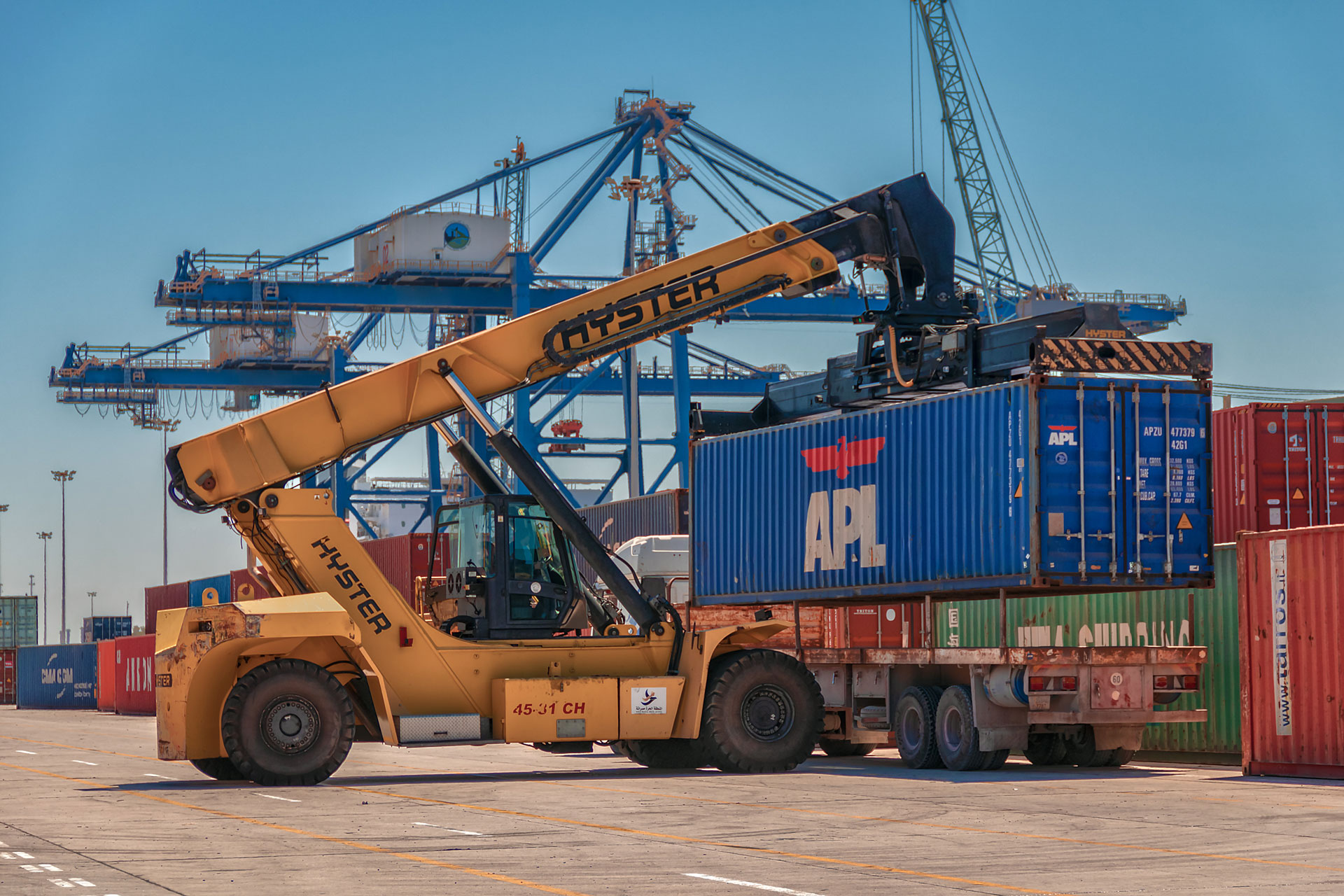 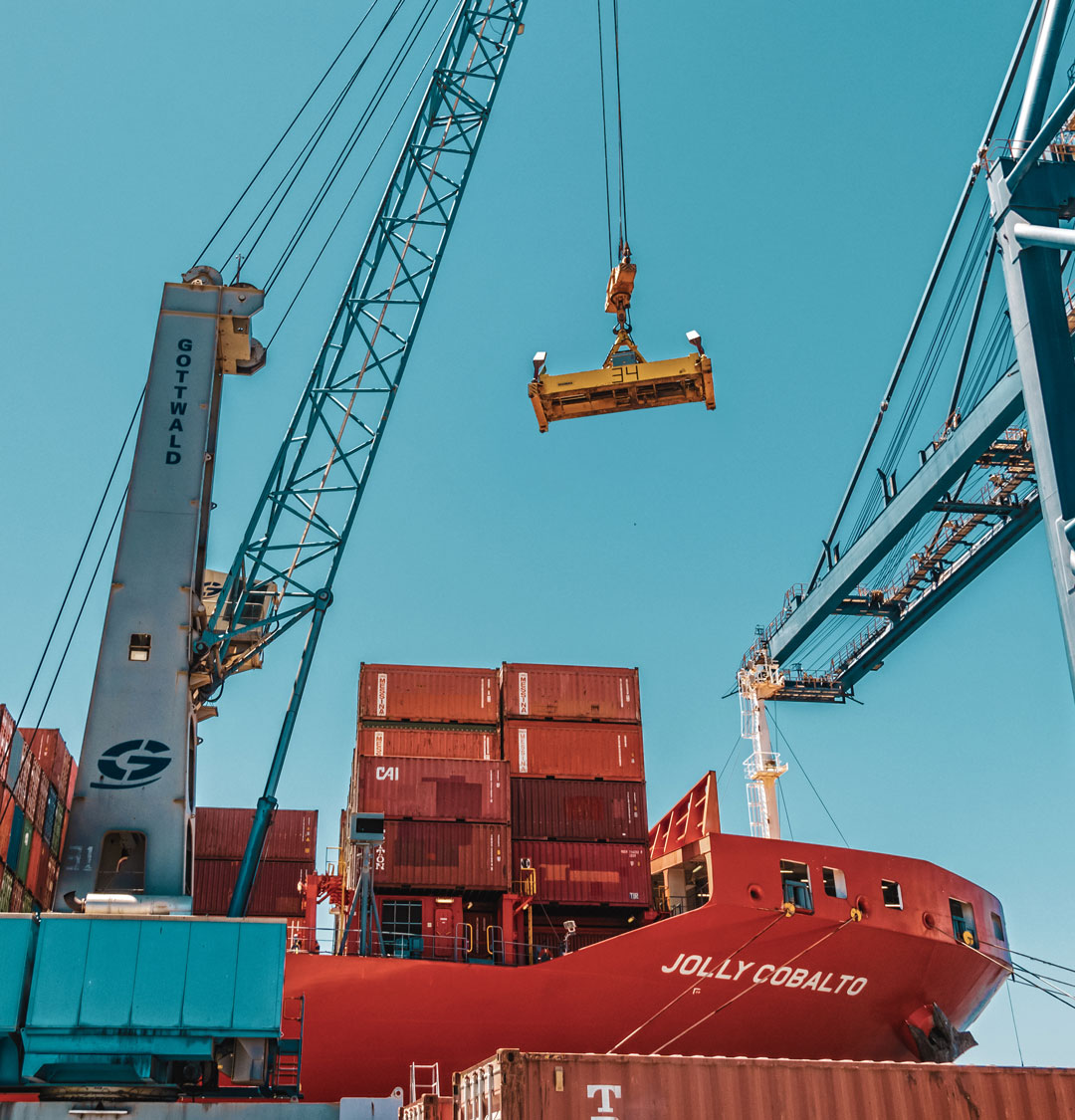 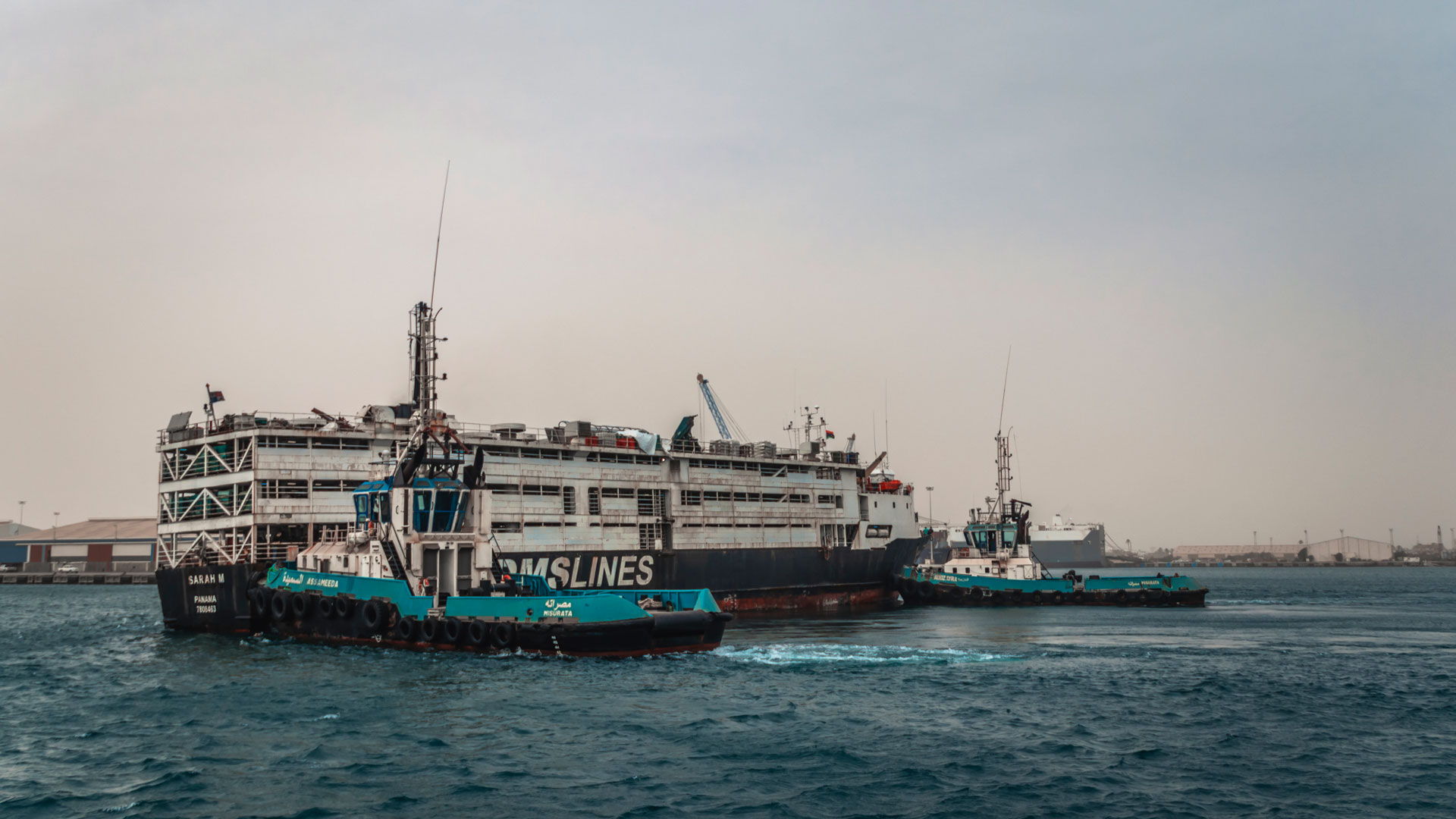 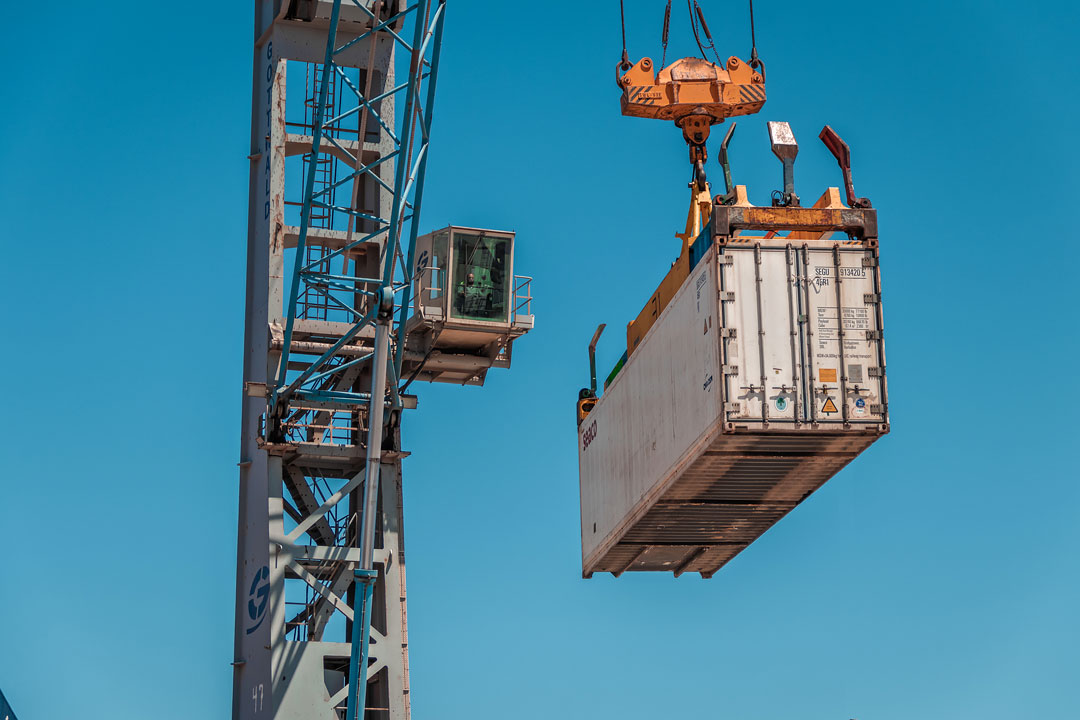 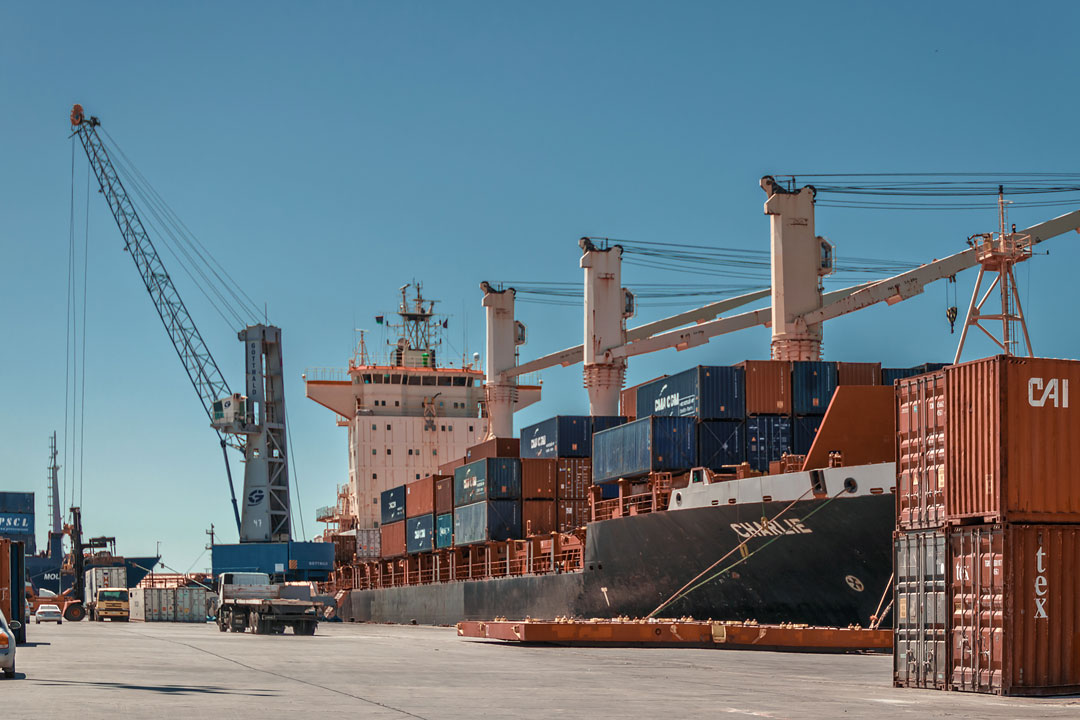