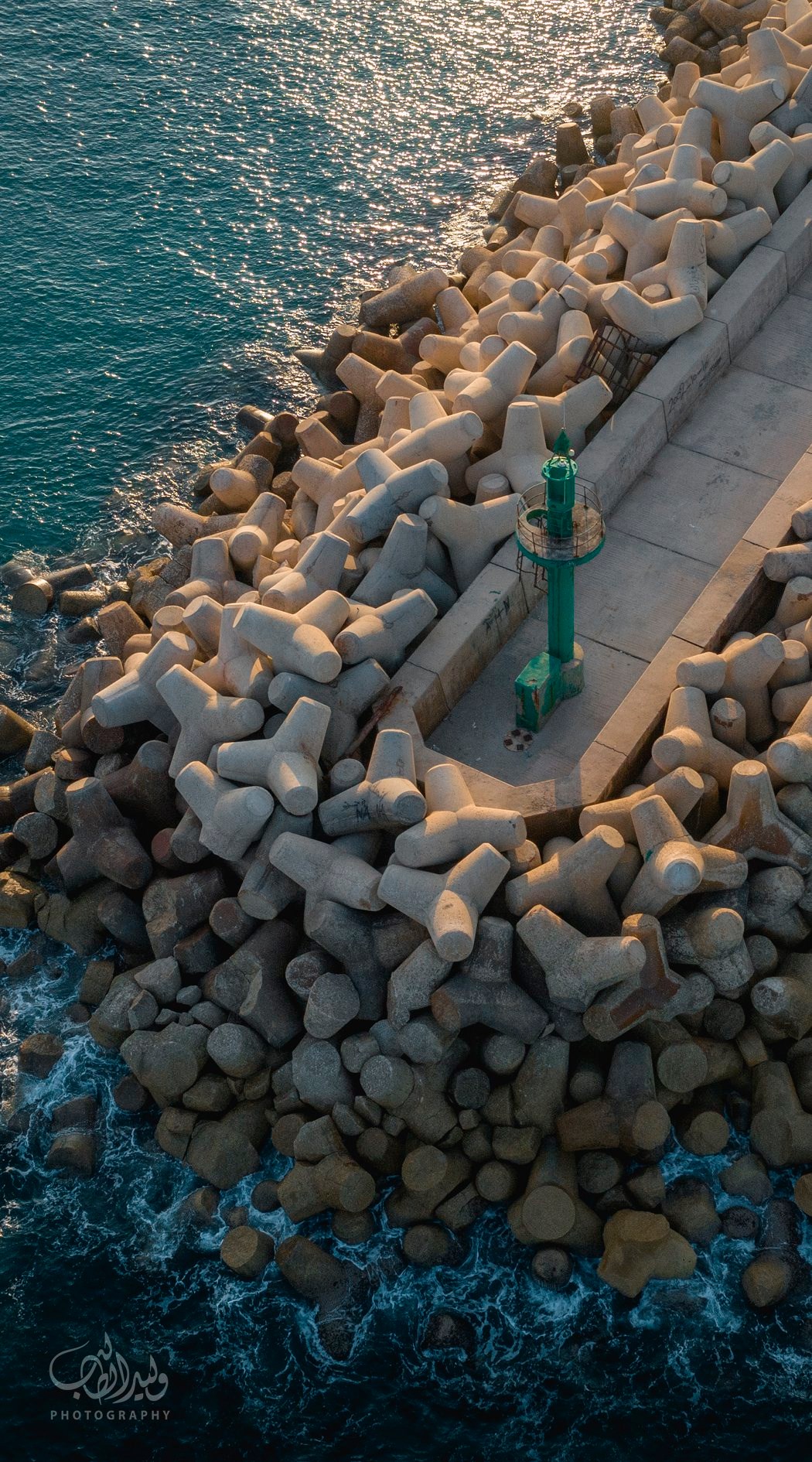 Misurata city is one of the commercial stations that was built by the Phoenicians over 3000 years ago (tenth century B.C) on the North Western parts of Libyan coast. And it was knowing then by the name of Tobactus and it obtained its significant by being in a crossway of many vital roads and also because of being in the middle of agriculture zone as it was mentioned by Kiphali Promentoryom in the documents called the” Grand sea’s longest distance” in the fourth century B.C, which is the oldest historical source found so far where Qaser Ahmed was mentioned and described by the geographical Strabo in the first century BC as a head point covered by forest forming the grand gulf of Sirte.

and the three points was another description by the famous geographical because it consists of three points heads of dry land  located deep in the sea and it was inhabited by Misurata tribes and it was renamed after them till now and it was also called and knowing by the name of  Dat Al Remall because of its many sand dunes.

Misurata city is overlooking the Mediterranean sea at the junction of East longitude 6/5 and North latitude of 23/32, and about 6 meters above the sea level, located 210km east of the capital city of Tripoli and 810km west of the city of Benghazi connected by the Libyan coastal road of about 1900 Km long, and close by the main road heading to the south of the country leading towards the African country of Chad.

Misurata is also known for its Mediterranean climates all year round where its sunny and dry during the summer season, and wet and rainy during the winter season that’s when river flooding occurs due to rainfall in some remote areas, and with no existence of any mountains or hills within the city boundary’s so most of its land considered to be flat and in the North side some sabkha land and sand dunes found, where in the West side sand dunes and low hills surrounding a narrow and fertile low land path, and the distinguished beach which stretches west to the nearby city of zliten has a number of small bays surrounded by high rocks. The city located in a flat agricultural land with a total exceeds 200,000 of palm trees in additions to more than 25000 of fruit-trees additionally to the largest olives farm on the Libyan coastal road, and it enjoys a unique topographic phenomenon on the Mediterranean coast because for the existence of high sand dunes belt forming a crescent shape around it starting east at Qaser Ahmed district to the Mediterranean basin, where it believe to be the highest in the world, and that is why the city deserved to be named  by Dath Al-Remaal. And with its location on the Libyan costal road it looks like peninsula as the sea water wraps it from the three directions of the North, East and West sides and the cape of Quasar Ahmed as prominent sea headland was named in the past by kiphall or (kiphalaus) for that it gains its mild climate in most of the seasons. 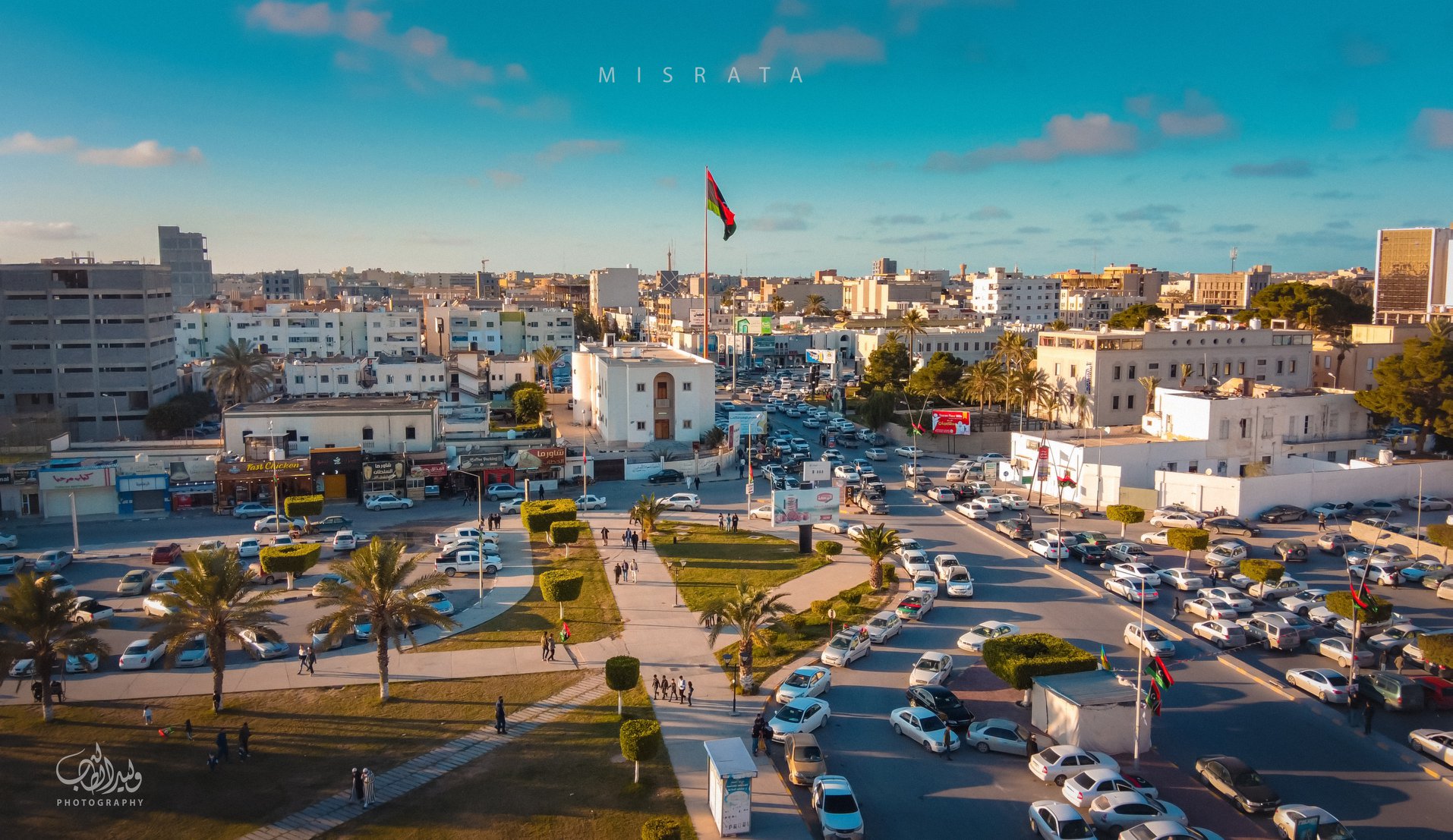