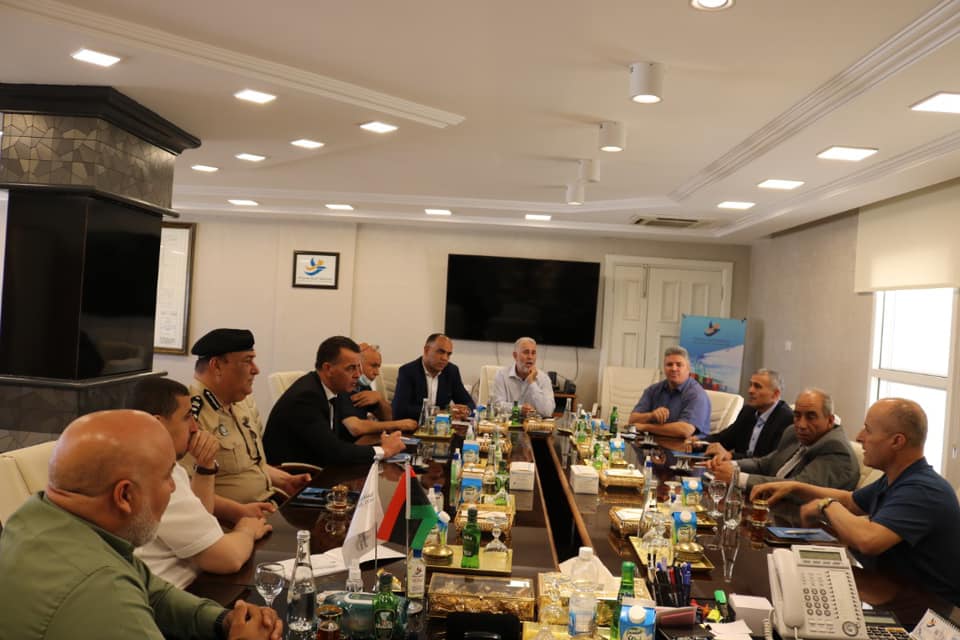 There was an introduction about Misurata Free Zone and a discussion about enforcing and supporting the role of the Security Directorate at the port. There was a discussion about the activities of various security agencies, preventing interference and overcoming problems and obstacles.

The Undersecretary stressed the role of all security agencies and their role in achieving security control over the port and adhering to the tasks of each security agency. He also stressed providing all support to help Misurata Free Zone achieve its economic objectives. 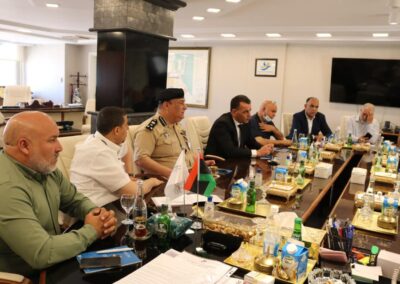 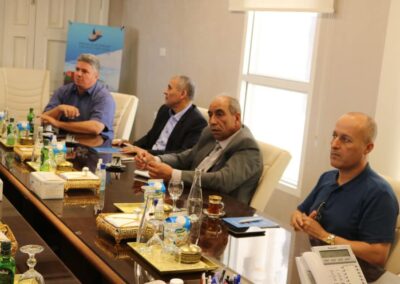