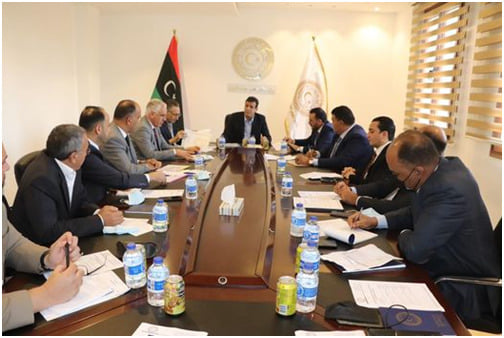 Within the framework of coordination between Misurata Free Zone and the authorities involved in its activities, the General Director of Misurata Free Zone and the Director of the Free Zone Office in Tamanhint participated in a meeting held by the Deputy Prime Minister of the Government of National Unity in his office on Monday, (August 23, 2021). The meeting addressed the work of ministries, agencies and economic institutions in the presence of the Minister of Economy and Trade and the Minister of Industry and Minerals in the Government of National Unity. The meeting was also attended by the General Director of the Federation of Chambers of Industry and Commerce and the President of the Chamber of Commerce in the Southern Region. In this meeting, several important issues related to reviving the Libyan economy were discussed. Among the most prominent points discussed were efforts to activate the free zones (both the free zone in Misurata and the free zone in Tamanhint), the projects that rely on the raw materials available in the south of Libya that can be resettled there, and transit trade in general for its importance in reviving the Libyan economy. 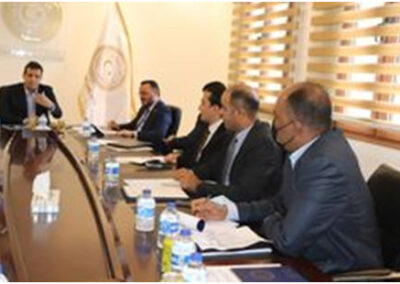