A Visit by the Prime Minister of the National Salvation Government 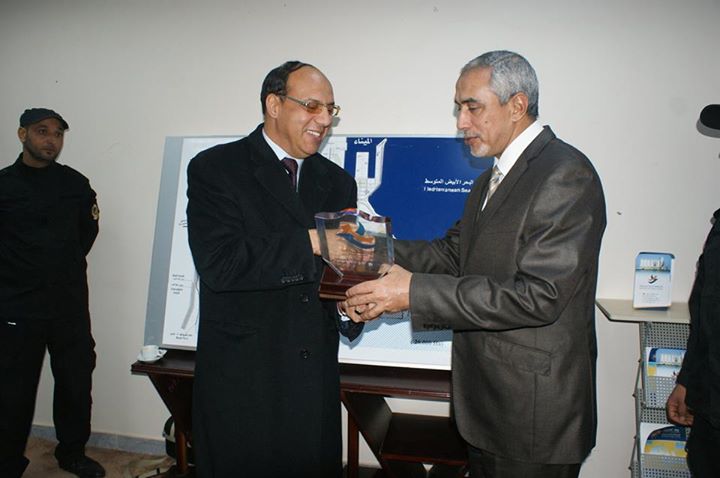 The Prime Minister of the National Salvation Government visited Misurata Free Zone and the seaport on Thursday, December 18, 2014, accompanied by the Deputy Prime Minister and a number of ministers. The guests were briefed about the potentials that this promising zone abounds in, the efforts made by the staff, and the significance the zone had to the local economy and the comprehensive development that would affect all aspects of life in the Libyan state. The guests also learned about the plans and studies prepared to take advantage of the distinguished geographical location of the Libyan coast.

The Prime Minister praised the efforts made and stated that his visit to this facility took him to a part of a bright future, a visit to see the future of the country. The free zone should be of interest not only the city but also spread to all cities and all Libyans. He promised to cooperate and make every effort for the success of this institution.